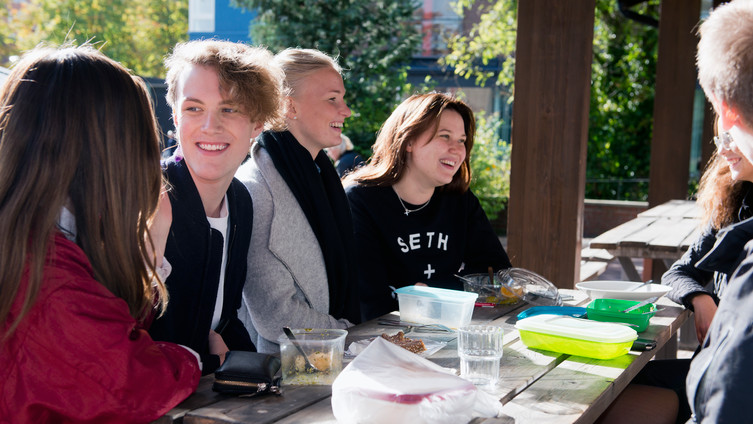 “It is gratifying that more people are applying for and being admitted to higher education courses and programmes,” says Karin Röding, Director General of the Swedish Council for Higher Education (UHR). “Especially when it comes to programmes for professions experiencing a shortage of personnel, such as nursing and teaching.” 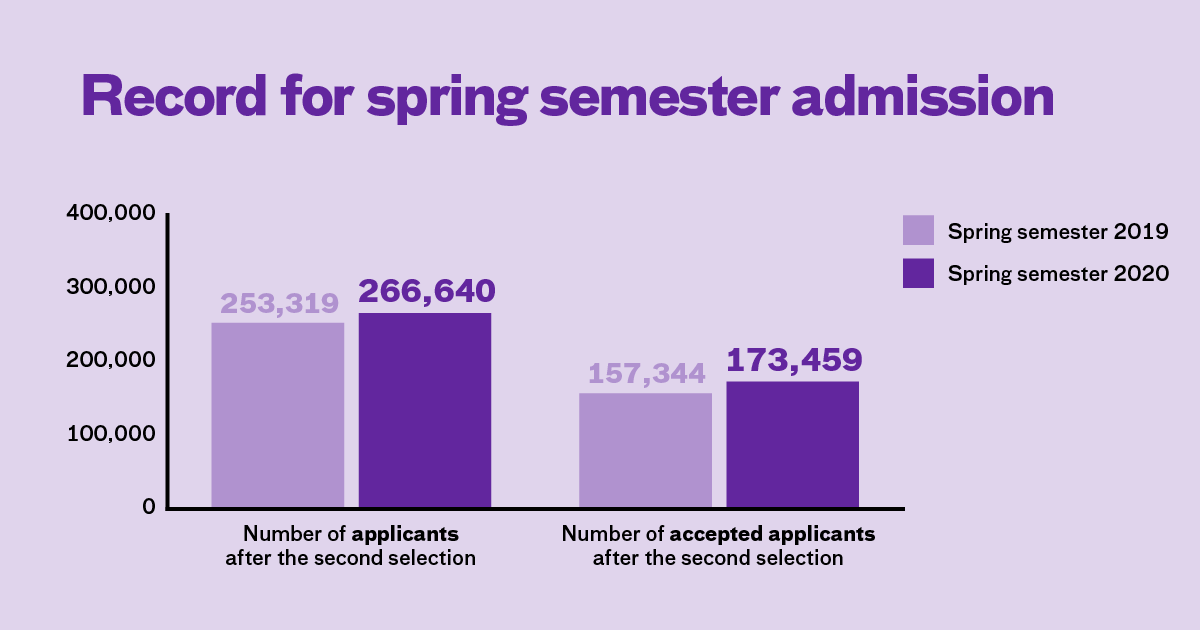 UHR is tasked by the government to stimulate interest in higher education and has published an analysis of spring admission statistics.

“Even the range of courses is increasing,” says Carina Hellgren, Head of Unit. “In the second selection to spring 2020, higher education institutions offered 644 programmes, an increase of one percent compared to last spring. The number of courses available in the second selection this spring increased as well - by three percent - from 14,207 in the spring of 2019 to 14,650.”

Courses and programmes that lead to certain professional qualifications

All six programmes had more applicants in the spring of 2020 than they had thirteen years ago. Compared to last spring, the number of applicants for medicine, teaching and nursing programmes increased, while engineering and social work programmes saw a decrease in applicants.