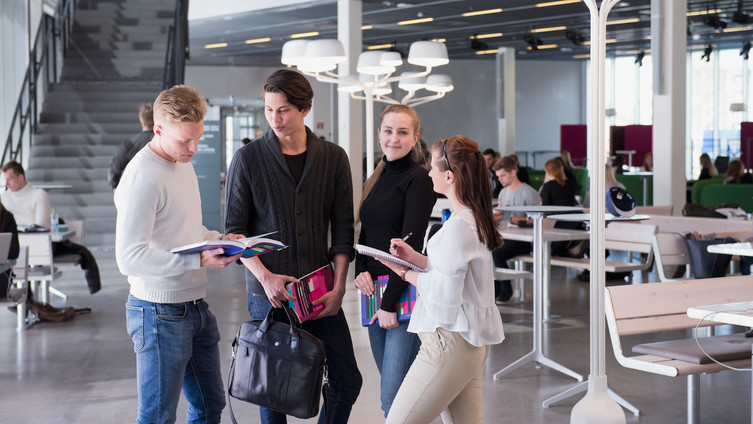 ”That the number of applicants to higher education has increased can be an effect of the coronavirus and the prevailing situation in society and the labour market,” says Karin Röding, Director General for the Swedish Council for Higher Education (UHR). “It is expected and positive that more people choose higher education studies when the economy is in decline.”

Increased interest in the nursing and medical doctor professions

Among the courses and programmes that received an increase in applicants were a number in the healthcare field. Applicants to the nursing programme increased with 34 per cent, or approximately 5,200 people, compared to last year’s autumn admissions round. The medical doctor programme has a 26 per cent increase in applicants, while the biomedical scientist programme has seen a 22 per cent increase.

”It is gratifying that more people are choosing these essential programmes and professions, where there is a high demand for qualified personnel. The person who selects a health education programme has good prospects on the labour market,” says Karin Röding.

UHR:s analysis Statistik i samband med sista anmälningsdag HT 2020 will be published on 23 April (in Swedish). Applicants will receive their admissions results on 9 July.